Fun and Food for Education

Community is the heart of the annual Boil & Brew charity event hosted by the Decatur Education Foundation (DEF). Sponsored by local businesses, the festive celebration draws district residents together for an enjoyable evening of socialization, dining and entertainment.  Attendees can expect lively activities such as the Heads or Tails game or the “Holler Your Bid” auction. 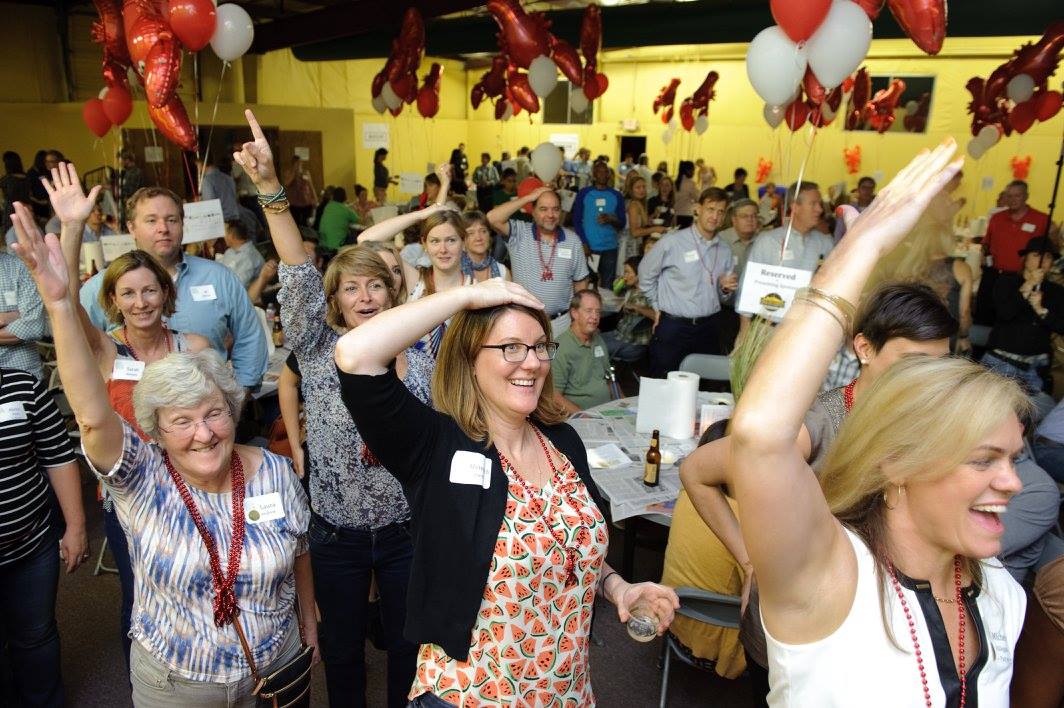 Ticket sales and auction proceeds collected by DEF benefit the teachers and students of Decatur City Schools by funding initiatives to bring technology, art, and music into the classroom. Although its primary purpose is to provide financial support for educational programs, the Boil & Brew is more than a fundraiser. It fosters a spirit of engagement and collective purpose. Residents who may otherwise never meet, mingle over drinks and food prepared by a team of Decatur restaurants and bars. 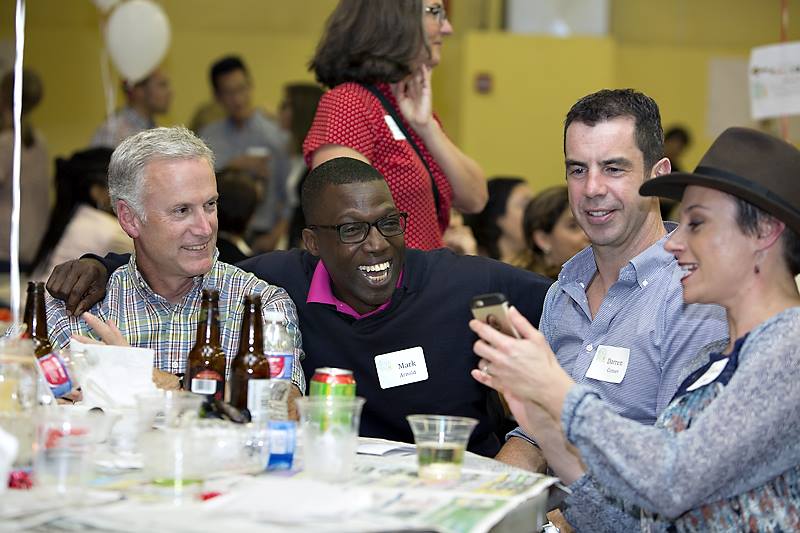 The community collaboration that makes this event possible has a significant positive impact on the lives of Decatur youth. Contributions allow DEF to subsidize projects that provide budding scientists and engineers with hands-on experience using cutting-edge technologies. One such beneficiary is Global Dynamics, Decatur High School’s (DHS) robotics club. In 2016 Global Dynamics won the state championship in the worldwide FIRST Robotics competition. Support from DEF assisted the team with attending the world tournament held in St. Louis. 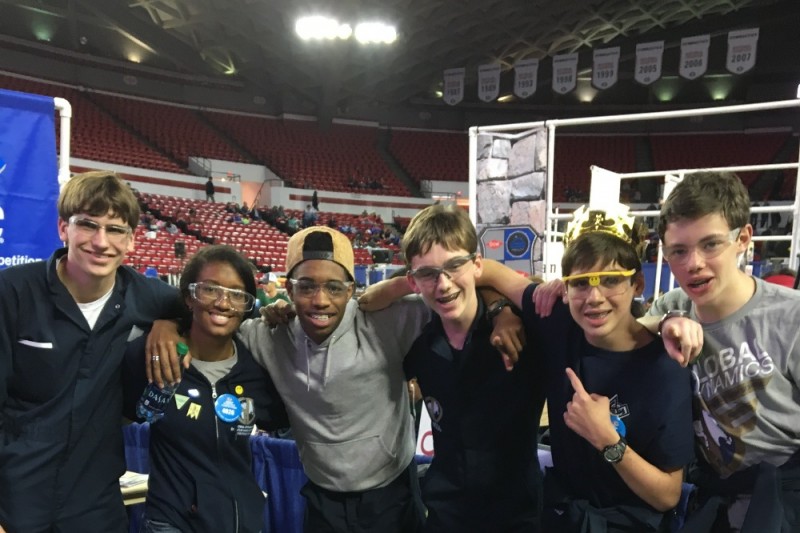 DEF continued its trend of promoting technology in the classroom when it funded the grant request of teacher Lynn Holden of 4/5 Academy. DEF supplied kits that allowed students to learn the basics of computer programming and simple robotics.

We spoke with DEF’s Executive Director Gail Rothman to learn more about Teacher Innovation Grants and how they serve student needs. According to Rothman, Decatur educators may submit requests for up to $1,500. Money from approved requests supplies equipment or materials that cultivate creativity and experimentation in the classroom.

Growing classes with evolving needs have swelled demand for teacher grants. This year the organization received a record-breaking 44 proposals. Rothman stated fundraising efforts from events like the Boil & Brew generated $25,000 for the Teacher Innovation Grant program, enabling DEF to award funds to a “good chunk” of applicants.

It isn’t all about technology. Upcoming projects funded by DEF focus on musical enrichment and craftsmanship. Rothman shared hints about some of the organization’s soon-to-be-awarded grants, such as a drumming program, a choral music library, and a musical theater program. She also detailed plans to add a new woodworking learning station for the College Heights Early Childhood Learning Center. It will allow children as young as five to design and build their own projects.

Funds raised by the Boil & Brew also contribute to direct student grants, such as DEF’s Edventure summer enrichment program.  According to the DEF website, “Edventure grants are awarded based on financial need and/or demonstration that the activity aligns with IB learning goals or is service-oriented.” 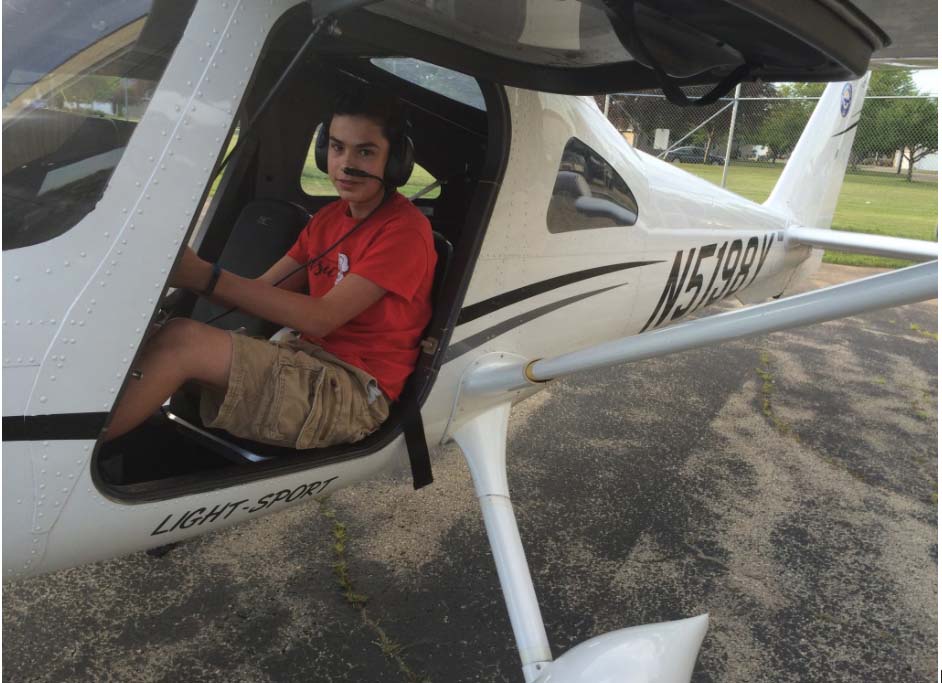 Zion Perryman’s Edventure Grant sent him to New York University where he explored an intensive Shakespeare course, while Cora Kandetzki dug into a Bug and Plant Camp at Mississippi State University.

The Boil & Brew grew from a grassroots backyard event to a massive get-together that makes neighbors out of an entire city. It unites businesses and citizens to create a meaningful contribution to the education and advancement of Decatur students.

This year’s Boil & Brew is scheduled on Thursday, October 13th, starting at 6:30 p.m. The event will be hosted in the ballroom at the Marriott in downtown Decatur.