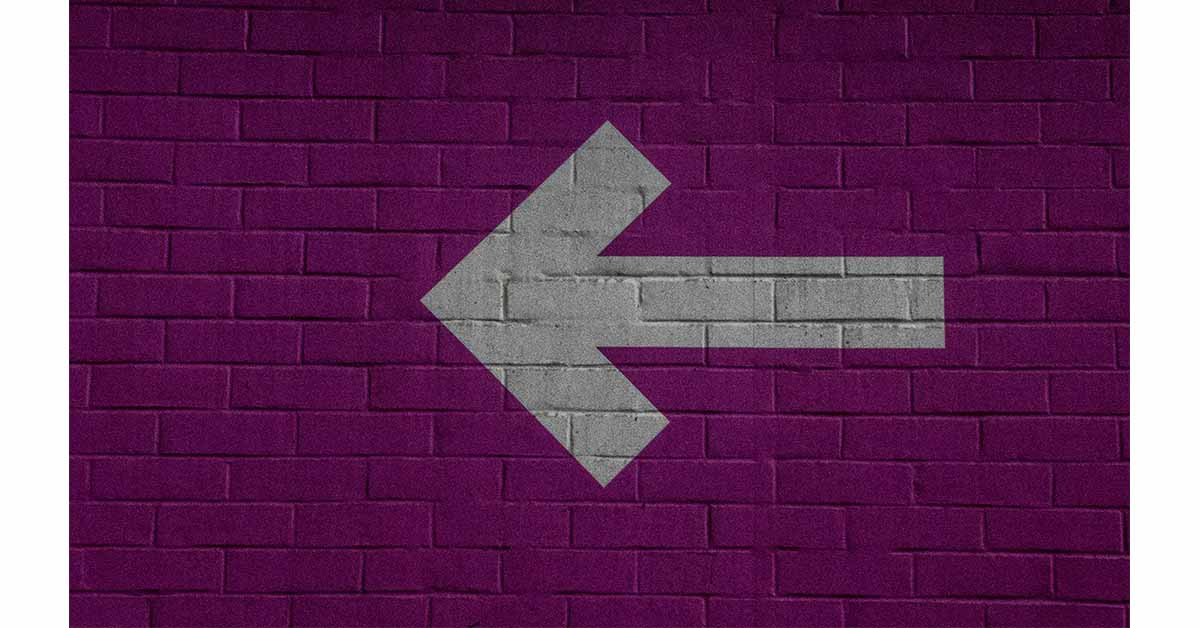 I Have to Go Back to Go Forward

Sometimes I go in too deep when writing in first person. The main character has no knowledge outside what is in their head, and I find myself so lost in the skull of the person I’m writing, I forget a vitally important fact. I do know what else is going on in the world. Things don’t just happen, there is a reason for it. I need to know why characters other than the MC behave as they do (even if it is never revealed in the story) or they stop being real. Instead, they become shills who act upon the main character.

In a critique session, a fellow writer pointed out a problem with one of my secondary characters. I presented her as hard-bitten and worldly, but in almost every scene she was crying. Far too often for any rational person, and certainly too much for someone with such a harsh past. As I flipped through subsequent chapters, I realized this character continued to weep her way through the entire story. It served a purpose, the tears were meaningful for the MC, but I should have considered whether it was true to the character for her to cry so much. As it was, she existed as a carrot to pull the MC forward. Pretty, but empty. She needed more.

Unfortunately, this means a major rewrite. I have to go back before I can move forward. The changes to the character’s actions will impact the storyline. If I keep going without factoring in those changes, it could mean even bigger rewrites down the road. It would be as if I built a bridge on both sides of a river. If I don’t know EXACTLY where I’m going, how can I hope to meet in the middle? As much as I don’t want to, I have to stop and start from the beginning.

I can’t know if the story will ever be read by anyone other than the people who already know me. It feels like a gamble investing so much time into something without knowing if it will be successful. If it fails, though, at least it won’t be because I wrote empty characters.