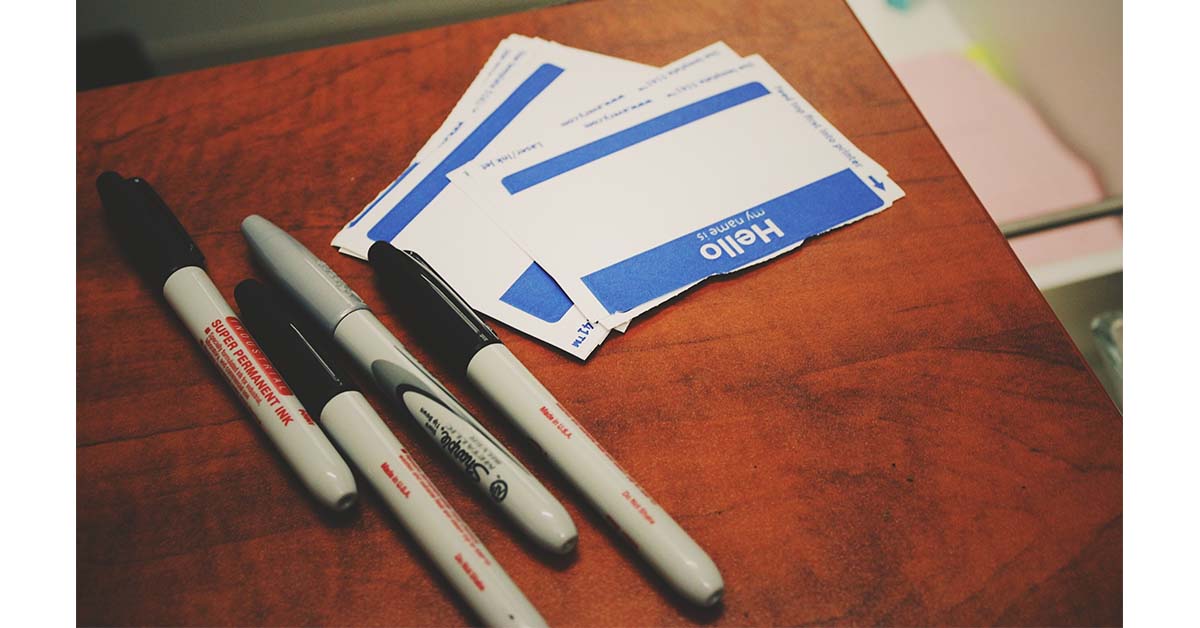 The Naming of Phoebe Knight

Phoebe Knight is not the name that was given to me at birth. I always knew I would eventually use a pen name, but committing to a name was one of the most difficult choices I’ve ever had to make.

Oh, there were more heart-rending choices. Risk surgery or risk that “spot” become cancer? Let the vet put my beloved pet to sleep or let her suffer a little longer in the hopes that she would get better? Keep the well-paying job I hate, or face poverty for the job I love? It may sound frivolous, but I debated the name choice longer than any of the previous choices. (Admittedly, all of those had time constraints, but you get the idea).

Juliet was wrong. Names are important. Sure, the essence of an object or person doesn’t change if their name is changed. When it comes to how a person or object is perceived, though? Names are everything. Would you rather eat at Awesome Bob’s Yum Burger, or Stink Bob’s Burger Bombs?

I’ve been through many iterations. I was almost Abigail Winters, Piper Storm, and most embarrassingly, E.E. Rose. When I decided I didn’t want to sound like a Romance author, it was time to branch out.

I didn’t choose Phoebe as an homage to Phoebe from Friends or Charmed, although I did love both of those shows. I’d been considering changing my name to Phoebe for years just because I loved it. As I said before, I eventually grew into my real name, but I wasn’t ready to let go of Phoebe. Using it as my pen name was the best alternative.

I thought picking a last name would be more challenging, but it was the easiest choice. Unlike Phoebe, Knight was inspired by a media figure: one of my personal heroes, Felicia Day. She is a delightfully nerdy goddess of geekery. When I have fantasies of being rich and famous, the high point of the dream is always getting the chance to meet Felicia Day and Neil DeGrasse Tyson on the set of whatever show Stephen Colbert happens to be hosting at the time.

Despite my adoration, Phoebe Day did not have the right ring to it, and it seemed a bit too on the nose. The obvious choice was to flip the schedule. Phoebe Night was delving into the Romance arena again, but add a K and you have Phoebe Knight. Phoebe Knight was perfect. It had gravitas. It felt real. I did a search for Phoebe Knight on Amazon and Google and did not find any other authors associated with the name. Nor did I find any escorts advertising as Phoebe Knight, which put to rest one of the other pen names I had previously considered and will not reveal here. Within the hour I purchased the domain: phoebeknight.com.

Over a year later I still love the name. Perhaps a little too much. I was at a writer’s group, and one of the attendees called me Phoebe. I felt a brief but intense thrill. I had a Groot moment where I wanted to run around shouting “I am Phoebe! I am Phoebe Knight!” Since sanity had not entirely abandoned me, I was able to restrain myself. It was a strange moment, though. Accepting my unusual birth name isn’t the same thing as liking it. To be called a name I love was almost like receiving a wonderful if unintended compliment. Which means, of course, when Stephen Colbert finally calls me to his stage, it will be all the more exciting because it will not be with the name my mother gave me, but as Phoebe Knight.